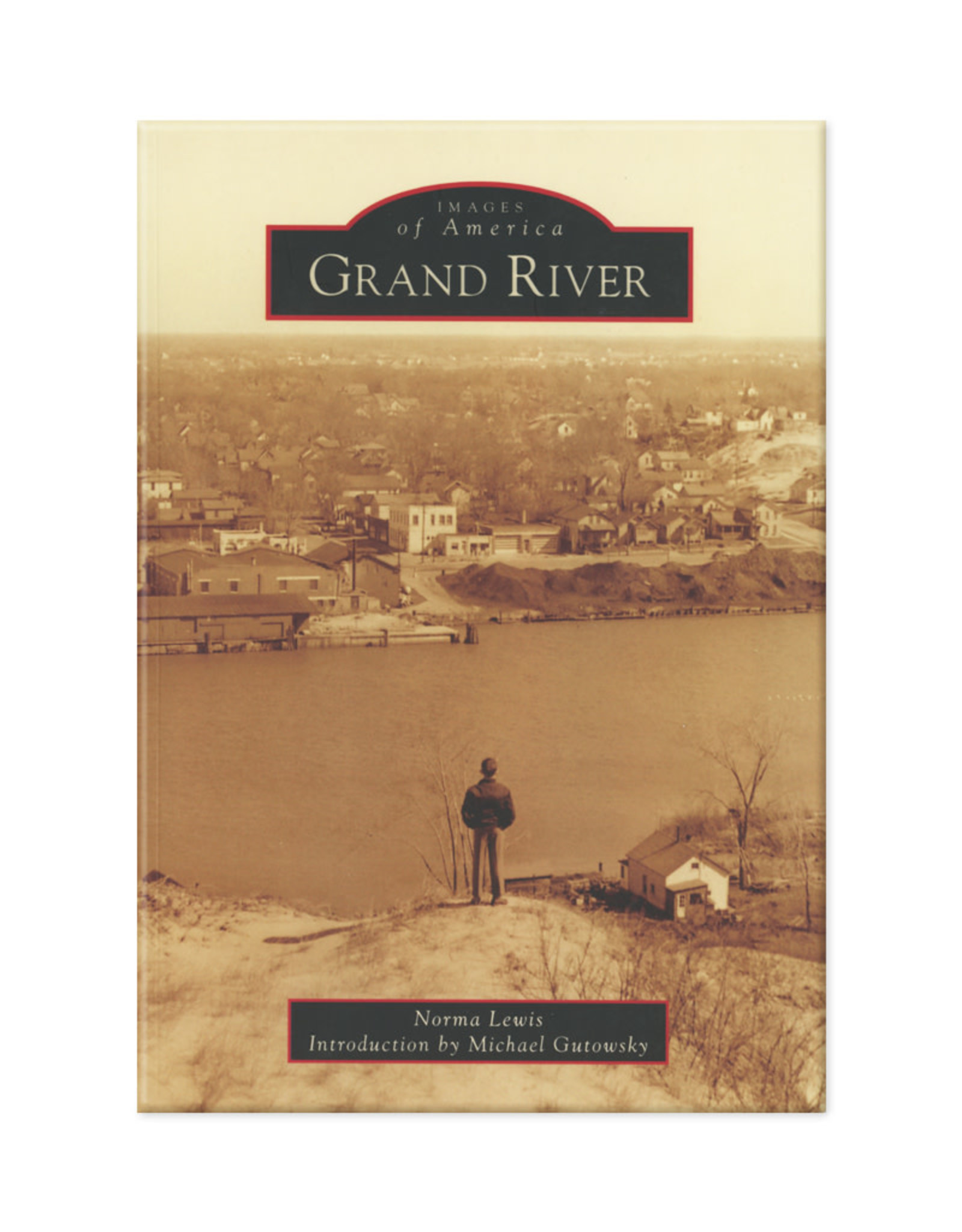 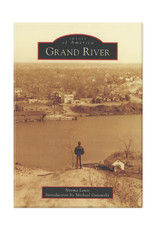 At 265 miles, the Grand River is Michigan's longest waterway, and it was once considered one of the Midwest's most important. The river starts as a trickle just south of Jackson and gains power as it surges toward Lake Michigan in Grand Haven.  Trappers first used the river to trade with the Native American villages along its banks. Later, the lumber industry transported logs via the Grand. The river shaped the towns and cities that grew up along the its banks, providing them with transportation and power for manufacturers, including the the once-renowned Grand Rapids furniture industry.  Fertile farmlands have always played an important role in the history of the Grand River Valley.  Today, the river is used primarily for recreation, including boating, fishing, and in Grand Ledge, rock climbing.

Images of America series celebrates the history of neighborhoods, towns, and cities across the country. Using archival photographs, each title presents the distinctive stories from the past that shape the character of the community today.

Add your review
0 stars based on 0 reviews
Add to wishlist / Add to compare / Print
Please accept cookies to help us improve this website Is this OK? Yes No More on cookies »