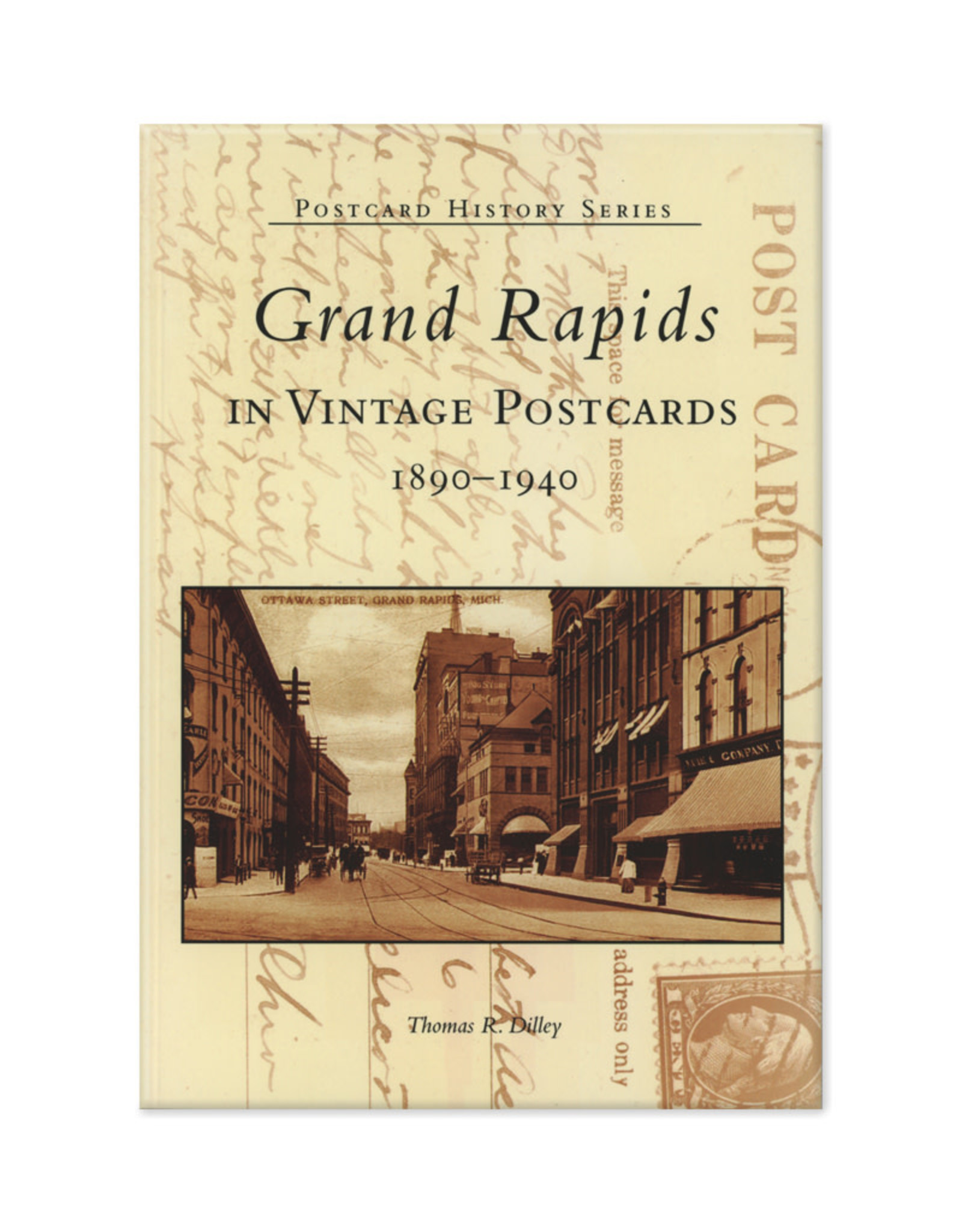 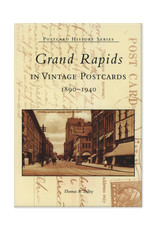 Grand Rapids, Michigan, began to take shape when settlers found power, transportation, and abundant natural resources on the banks of the Grand River. A gateway to the settlement of western and northern Michigan in the mid- to late 19th century, Grand Rapids became home to a fledgling cottage industry in the manufacture of furniture. In the decades that followed, the furniture industry brought employment and prosperity to the city, and significantly influenced its physical landscape and character. The history of Grand Rapids during the late 19th and early 20th centuries has been documented in the postcards of the period. Hundreds of scenes of buildings and institutions, and the people who lived, worked, and played here were recorded on these cards. 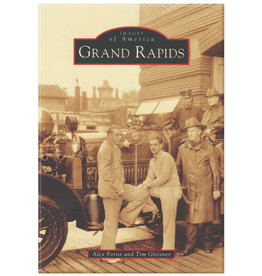 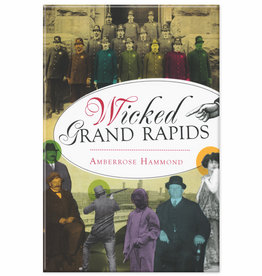 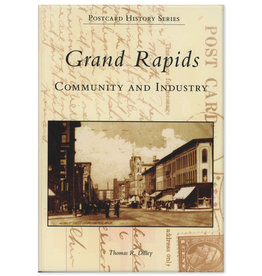 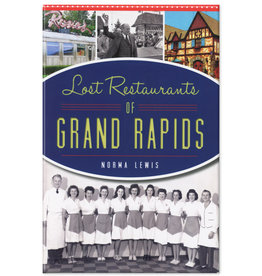 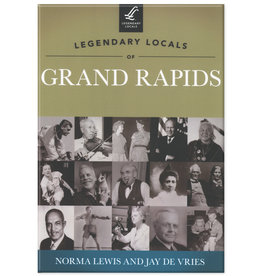