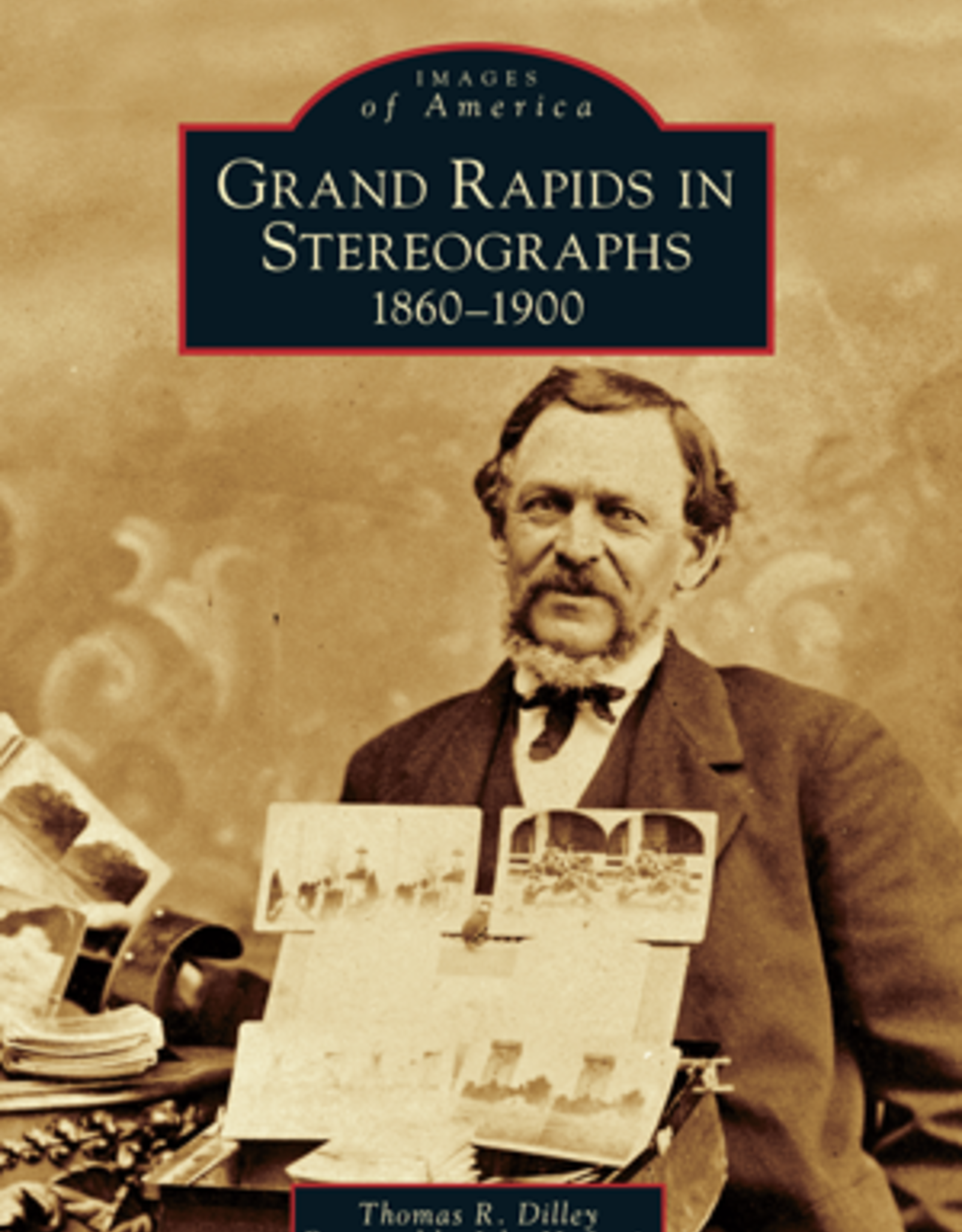 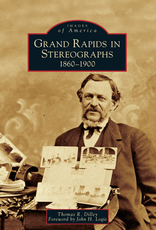 Beginning around 1865, as the fledgling art and science of photography began to appear in cities and towns across the United States, a small group of photographers, using new methods and equipment developed a few years before in Europe, began producing and offering for sale stereographic views of the people, places, and events that made up daily life in the then nearly 40-year-old city of Grand Rapids. These photographic views were unlike others that had preceded them and when viewed using a special device, they presented a detailed, three-dimensional portrait of the young city. Once introduced, stereographic views of the city, alongside those of more distant lands, became wildly popular and soon graced the homes of many in this city and elsewhere. The stereographic cards themselves today offer a rare and detailed glimpse of the city, its residents, and some of the special and unusual events that occurred nearly 150 years ago.