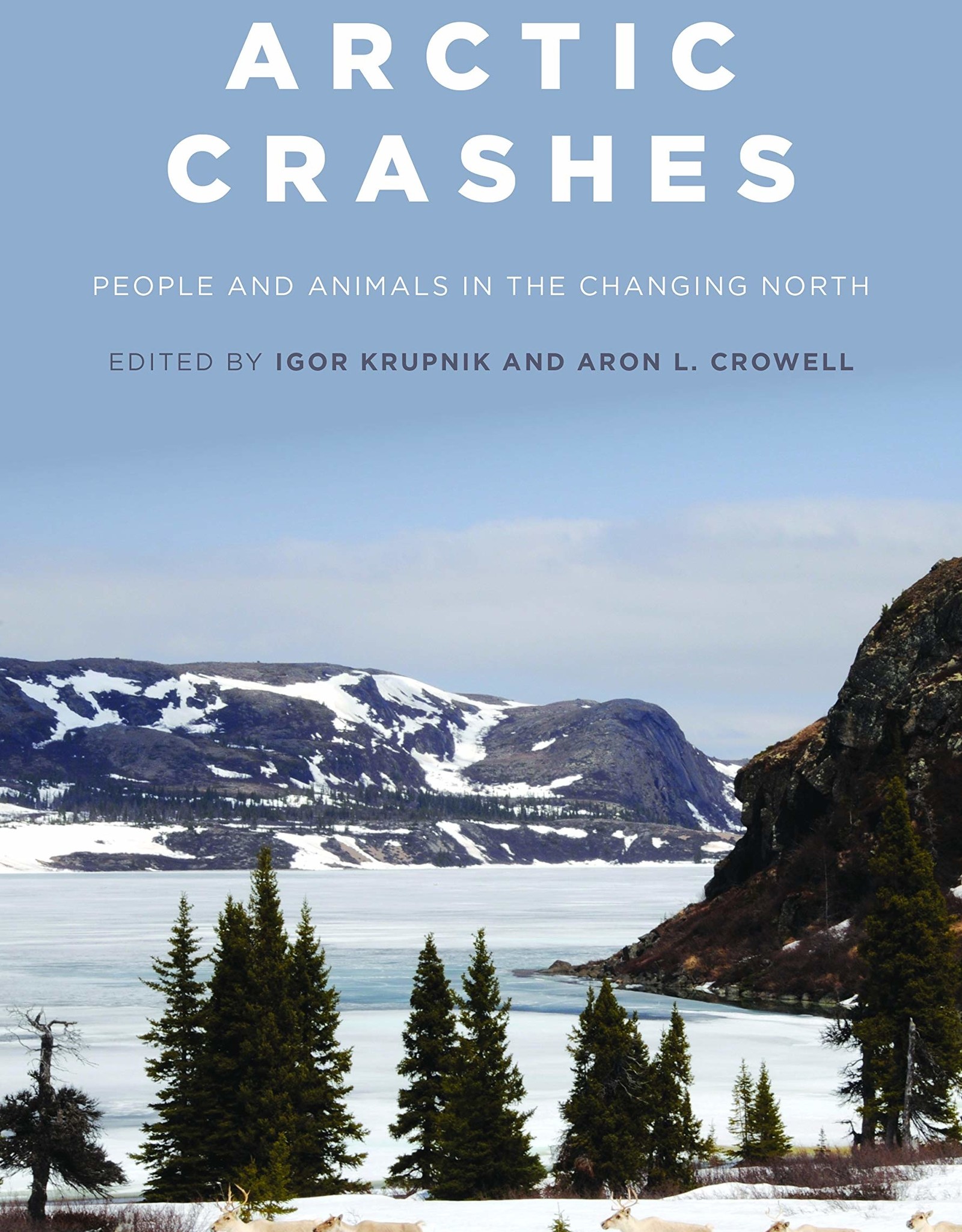 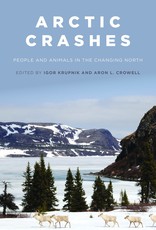 This volume is the key outcome of the Arctic Crashes project, “Arctic People and Animal Crashes: Human, Climate and Habitat Agency in the Anthropocene.” This project was implemented during 2014–2016 by a team of scholars at the Smithsonian Institution’s Arctic Studies Center in collaboration with their colleagues and indigenous partners from the U.S., Canada, Denmark, Greenland, and the Netherlands, and was supported by the Smithsonian Grand Challenges Consortia grant.

The Arctic Crashes team introduced a new vision to explore human–animal–climate interactions, including rapid animal declines (“crashes”) in the North that—unlike earlier top-down models that tied changes in species’ abundance and ranges to alternating warmer and cooler, or high ice/low sea-ice regimes across the polar zone—analyzed such relations primarily at regional and local scale.

This approach is closer to the Arctic peoples’ traditional view that animals, like people, live in “tribes” and they could “come and go” according to their relations with the local human societies. As Arctic climate changes and climate/sea-ice/ecotone boundaries shift, we increasingly observe diverse responses by people and animals to environmental stress. In some species we can also document the sustained effects of commercial overexploitation during the seventeenth to twentieth centuries, which varied across subpopulations.

The emerging record may be best approached as a series of localized human–animal disequilibria (“crashes”) interpreted from different angles by population biologists, Arctic indigenous people, and anthropologists, rather than top-down climate-induced collapses. This new understanding also highlights varying rates of change—in the physical, animal, and human domains. Besides six keystone polar game species (the Pacific and Atlantic walrus, harbor seal, harp seal, bowhead whale, and caribou) the volume examines the status of polar bear and narwhal in the Canadian Arctic, Pribilof Island fur seal, and Atlantic cod in Greenland, presenting a diversity of historical, archaeological, evolutionary, and cultural/spiritual perspectives on Arctic “crashes.”

This product is a part of the exhibit Under the Arctic: Exploring the Permafrost on display at the Grand Rapids Public Museum.
Add your review
0 stars based on 0 reviews
Add to wishlist / Add to compare / Print 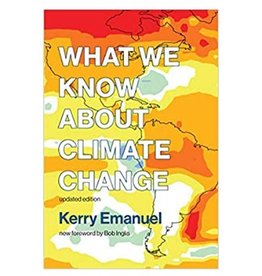